For organizations that are fine tuning their software development life cycles to build business ready applications, System Testing can pay dividends by significantly increasing the efficiency of testing processes.

When working with IT services, employees do not always know exactly which IT system is executing their requests at the moment. For example, an employee in the credit department works with the front office system to start a loan application, but as the customer is served this application is processed by back-end systems that analyze the borrower’s credit history and much more.

That’s why in order to ensure that business processes run reliably you have to be sure that each system involved is operating correctly and that the systems are interacting with each other without errors.

Logix Guru’s methodology makes it possible to perform testing at various stages of the development life cycle. Thus, if an organization decides to conduct independent acceptance testing of a purchased IT system, we can be plugged into testing before it is deployed. If an IT system is being developed in-house, we organize software testing using the agile methodology, which adds testing activities to development sprints. 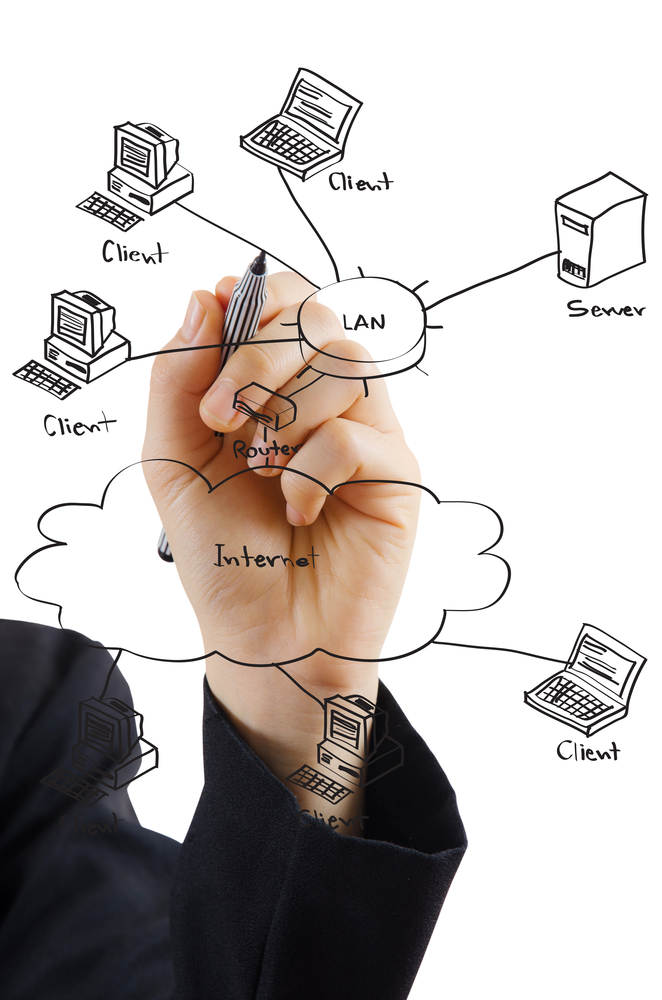 Our approach relies on the ISTQB’s international methodology, which is used to create optimal test coverage and high-quality test cases, as well as our many years of experience in test automation. Test automation is necessary to conduct testing in early stages of development, since it enables automatic checks as part of regular CI/CD builds.

When you plan testing of a system we recommend that you consider the need for your employees to participate in the project. We will need to consult with specialists in functional areas as well as IT department employees. Effective communication is the key to creating the optimal test coverage, which is based on the criticality and complexity of the IT system’s features. The completeness of test coverage is a factor in determining not only the risk that bugs will surface in real-world use but also the amount of the organization’s costs to fix these bugs.

After system testing is conducted, the IT system is ready for integration testing, which makes it possible to find bugs in the interaction between IT systems.